Oswald the angry dwarf clicker game is available on various app markets and can be downloaded via your phone, tablet or desktop in no-time. Just simply click on the desired app market, download the game and start playing. We assure that if we still didn't make you happy with the game then we will sure going to make it so if you give us your feedback.

Do you truly love animals - then this game is perfect for you. Buy and exchange animals and watch them how happy are they passing your screen. Since they get hungrey you need to make sure you have plenty of food so you can feed all of them. Animals are your pets and your pets are your friend. Enjoy this beautiful game.

Once upon a time there was a dwarf, named Oswald. And he wasn't angry at all. His friend Olaf forged him a axe, so powerful, so beautiful, that he was the proudest dwarf alive. And then something terrible happened. His axe was stolen! And Oswald became angriest dwarf on the planet. He swore to chop down everything what was taller than him - that is actually everything.

There are many things to be chopped down like Fort Knox Safe, Bamboo, Babylon tower, GSM station and many more - be the one to chop down them all

You are able to upgrade almost anything, from axe sharpeness, luck, trading bonuses, damage, idle type clicking speed and many more

More than 180 achievements waits for you to be completed. Be the ONE and complete them all if you can - we dare you

EDENAP IS A TEAM DEDICATED TO CREATE BEST APPS

Here are some nice screenshots of our games

The tallest tree in the world

Can you cut it down?

We are team of friends with love and passion to create some of the most amazing apps and games for all kind of devices. We will listen to any comment, critic or anything usefull to make our apps better and better than rest of our competition 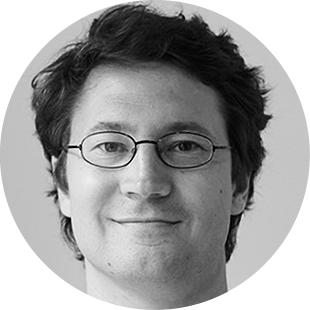 Until now he hasn't done anything usefull

He once programmed a clock for linux OS

Most famous forum poster know to our team

Send us a message, feedback or anything you like to say to us